Could this be commercial property agency Burgess Rawson’s most impressive Portfolio Auction lineup ever?

With more than 30 properties to be auctioned in Melbourne and Sydney on Wednesday, October 30, including a string of 15 prime 7-Eleven fuel convenience outlets, a Woolworths supermarket and a major large format Coles-leased liquor store, agents say it’s as strong a portfolio as they’ve ever seen.

The headline act is expected to be the 15 assets leased to 7-Eleven, which span four states and include properties at Liverpool and Clyde in Sydney, Mornington and Campbellfield in Melbourne, Braddon in the ACT and Ellenbrook in Perth.

Each of the properties has a brand new 12-year lease to the fuel and convenience sector’s most desirable tenant, with annual rents starting from $147,215. They will be auctioned individually, back-to-back in auction rooms in Melbourne and Sydney.

Also on the block is a major Woolworths-leased full line freestanding supermarket at Seymour, an hour north of Melbourne. The property has a long lease with options to 2043 and occupies a huge 10,375sqm site. It currently attracts annual rent of $800,000 plus GST, while the supermarket includes all major departments, including a BWS liquor outlet. 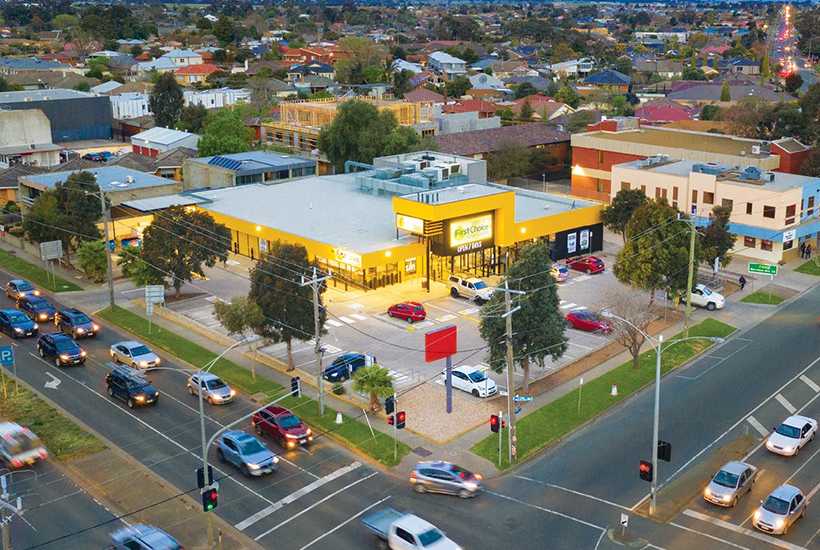 The Coles First Choice Liquor Market in major Melbourne growth location Werribee will also be sold after being completely refurbished just months ago. The 2,543sqm prime corner site on the Princes Highway has 105 metres of street frontage and daily passing traffic of 47,000 vehicles, along with a new seven-year lease to Coles that is currently worth $318,000 per annum, plus GST.

Burgess Rawson director Raoul Holderhead says that of the 132 Portfolio Auctions the agency has held, this month’s may represent the strongest ever list of offerings.

“We’ve got some great stock at a range of different price points. There are some big ticket items for the high net worth investors, with the Woolworths and the First Choice, but there’s also some great buying for mum and dad investors in the low $1 million range. 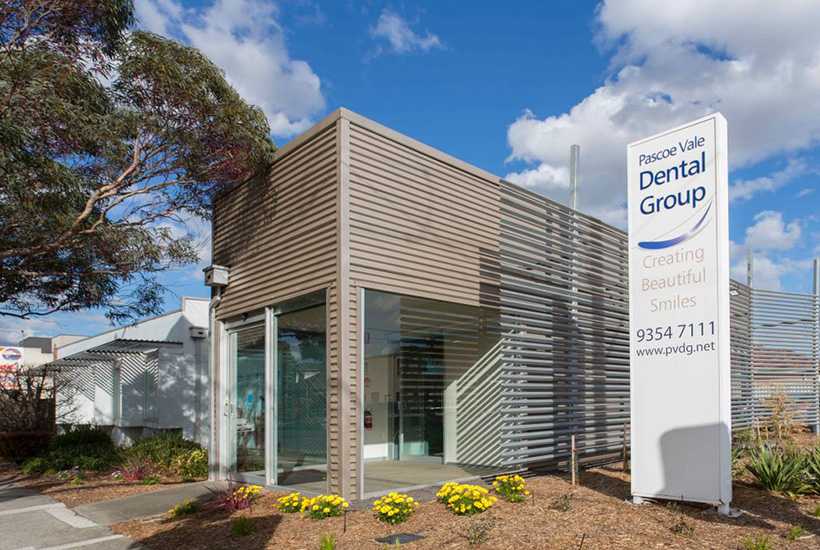 “The rents on all of the 7-Elevens are incredibly affordable. Whoever invests is going to have a safe secure tenant there for generations.”\

Also to be auctioned is a top performing KFC, adjoining a Woolworths-anchored shopping centre at Emerald in Queensland. The high profile, 1262sqm site is leased by leading KFC operator Collins Foods for a net annual rent of more than $108,000. The property is expected to fetch around $1.6 million.

Childcare centres will again feature prominently after bumper sales at Burgess Rawson’s September auction. Four properties leased to some of Australia’s premier operators at Williams Landing and Cranbourne in Melbourne, Welland in Adelaide and Chapel Hill in Brisbane are to go under the hammer on the day.

A pair of dental facilities at Truganina and Pascoe Vale in Victoria are expected to highlight the strength of medical-tenanted facilities as investments, with the Pascoe Vale property at 269-271 Gaffney Street, backed by Bupa, likely to sell for around $3.1 million, which would represent a 5% yield. 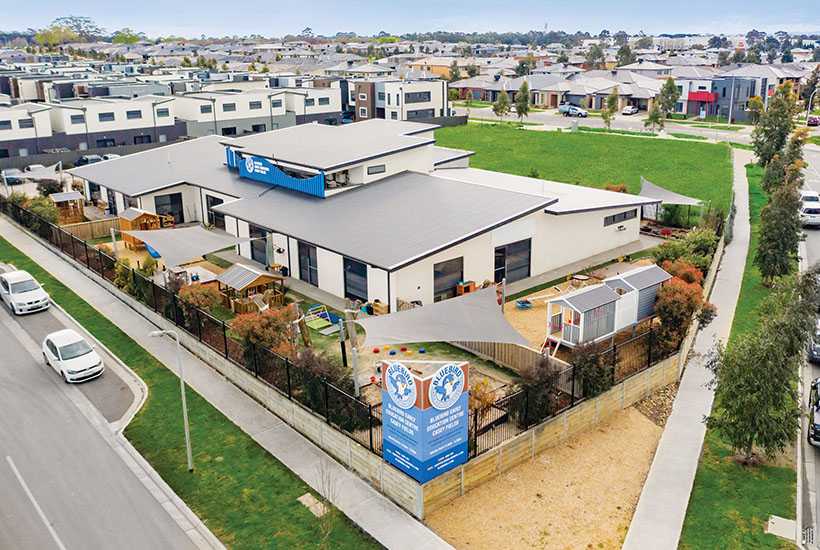 The property that is home to the iconic Taylor’s Hotel in Mackay, Queensland, will test the surging pub market. With the pub’s tenant 50% owned by Coles Group, large drive-through Liquorland outlet on-site and a long-term lease that could run until 2078, the hotel is marked as a blue chip long-term investment opportunity.

An impressive office building in the regional Victorian hub of Leongatha could carry a very attractive yield, with the 41 McCartin St building expected to sell for around $1.375 million, equating to a yield of 8.75%.

Burgess Rawson’s 132ndPortfolio Auction will be held in Crown Casino’s River Room in Melbourne and at 50 Margaret Street (Auction Works) in Sydney on Wednesday, October 30. The event will begin with the auction of a number of 7-Eleven properties in Sydney at 10.30am, with buyers able to bid from the Melbourne auction room. The auction continues live in Melbourne at 12pm.