How much does it cost to open a childcare centre? 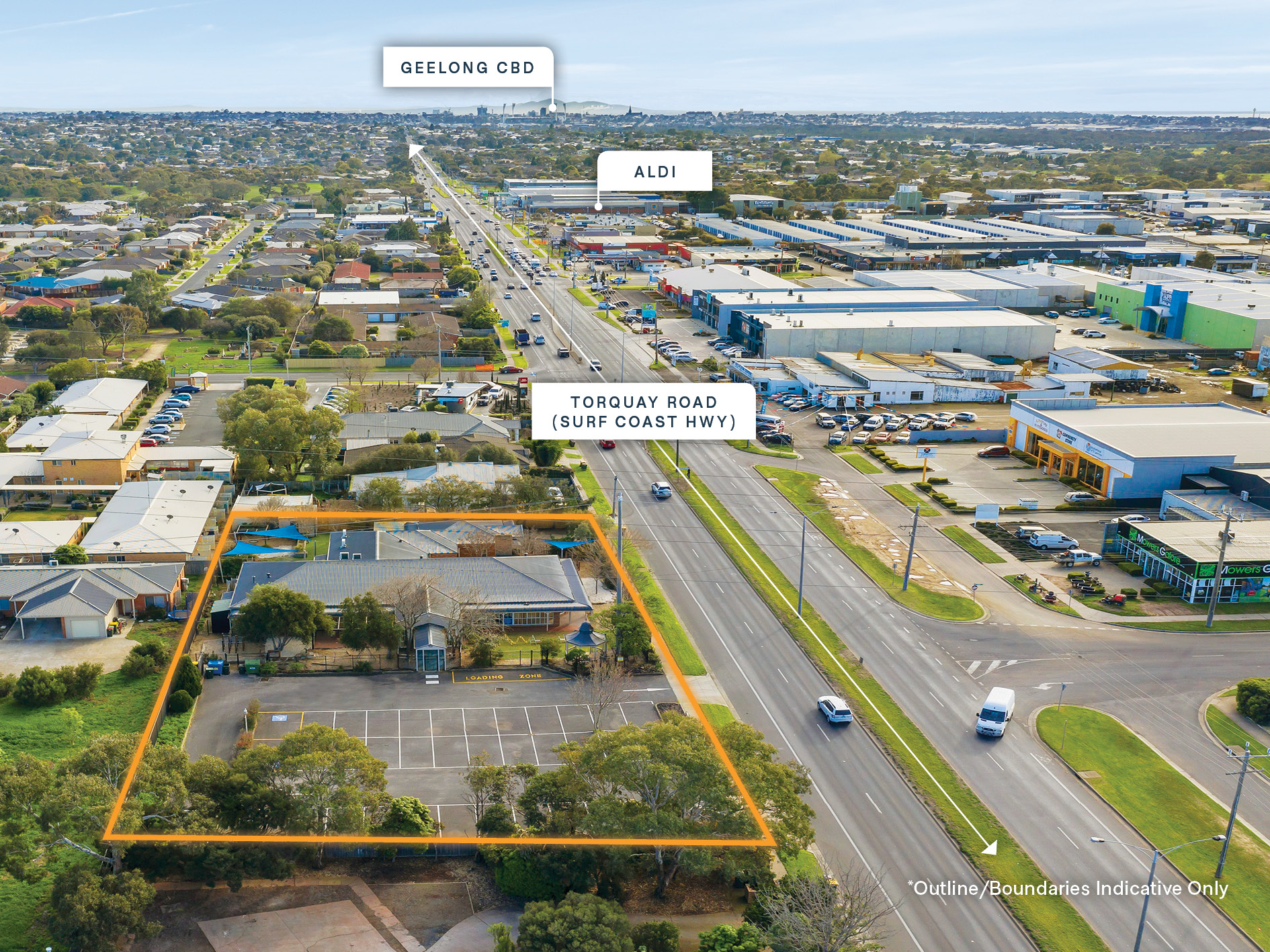 Childcare centres are big business in Australia, with our growing population fuelling huge and ever-increasing demand for new centres in every state and capital city.

So for those who want to get in on the action, what does it cost to open a childcare centre?

Experts estimate that the average cost to build and open a childcare centre ranges between $700,000 to $800,000, and can be as high as $1 million – and that’s not including buying land to build on it.

Here’s a starter guide to how much money you’ll need to get your childcare centre off the ground.

When purchasing land in order to build your childcare centre, the location of your proposed property will greatly impact what your final costs are.

If you’re opening a childcare facility in a capital city, it’s highly likely that the land will be the single biggest expense in the entire process.

Burgess Rawson childcare specialist Adam Thomas says a development site with zoning to allow a childcare centre will generally range between $1 million and $4 million on the commercial property market.

The cost of building a childcare centre can vary greatly based on its size and scope.

But Thomas says constructing the building itself generally costs around $600,000 to $650,000 for an average-sized property.

And while converting or retro-fitting an existing commercial property as a childcare centre might seem like a cheaper way to do it, Thomas says that’s not always the case.

“It’s almost as expensive to retrofit a building for childcare use – retrofitting isn’t really a cost saving,” he says.

“If you’ve got a complementary use, like an office building where you’ve effectively just got your four walls and plenty of car parking, then you’re probably OK. But it’s very hard to retrofit a childcare centre from a medical centre or aged care, because it just doesn’t work with the outdoor floor space ratio that your require.”

With dozens or even hundreds of children to manage, childcare centres are major logistical operations that require significant equipment to keep them running.

With food preparation equipment, playgrounds, other equipment and even technology playing an increasing role, there are major costs involved in the fit out.

Childcare developers and operators borrow money all the time in order to build childcare centres.

But if construction times blow out, every week that the property remains unopened represents a rental or income shortfall that needs to be factored into your cost.

The cost of leasing

Of course, you can open a childcare centre without building one.

Leasing a property as a childcare centre won’t require anywhere near the same financial outlay.

For a smaller childcare centre with around 80 places in a regional area, operators can expect to pay an average of around $200,000 in annual rent.

At the upper end of the regional market, rents can reach upwards of $300,000, while for larger metropolitan childcare centres, some operators are paying more than $500,000 in annual rental costs alone.