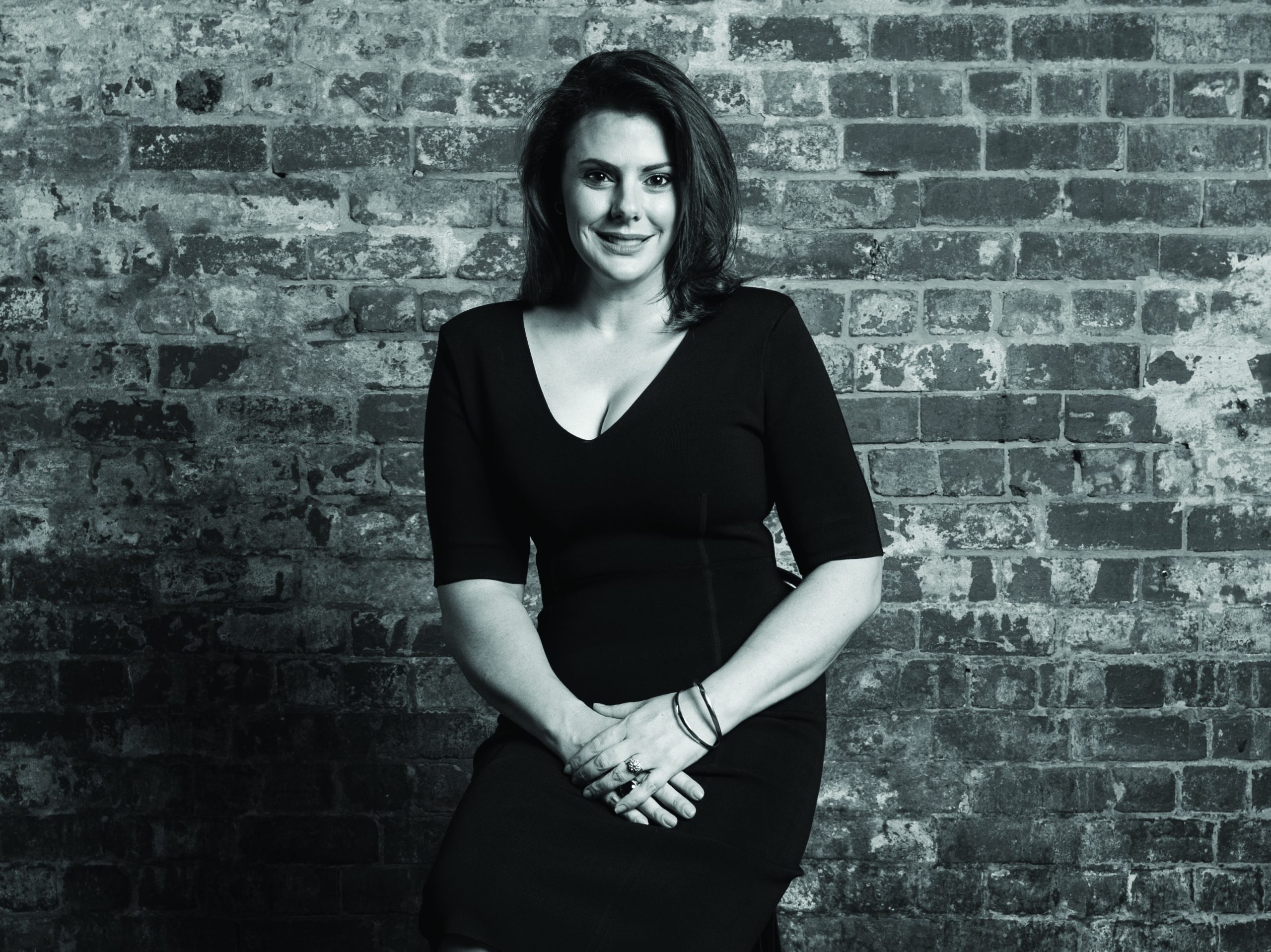 The Retail Leases Act and its operation continues to cause confusion in the commercial property space.

The extensive definition of retail services, and famous Cold Storage case where a dispute over land tax and outgoings resulted in a commercial lease changing to retail, all but made every lease on the first three floors under the Act.

Given that, Property Managers use three tests to determine if the Act applies.

The accepted rule was that if the leases commenced in the Act, it stayed there until the next term or a new leases was created. This notion was put to the test by the ruling Richmond Football Club Ltd v Verraty Pty Ltd [2019] VSC 597, whereby it was ruled that the lease could move out of the Act if, during the lease, the occupancy costs exceeded the $1 million limit. The question was then asked if this could apply to other Act exclusions during the lease and raised a grey area for Managers.

This case has now been appealed and the finding has not been upheld, returning it to the long accepted rule, that is, the lease remains within the Act if, at commencement, it is deemed to be so.

In theory, the Act is meant to assist tenants and landlords, however in practice the constantly moving grey areas surrounding recoveries, application of the Act and fair wear and tear provisions add layers of complication.

Hopefully the Retail Amendment Act will provide much needed certainty for all parties.