Not so simple: Sit down and work it out 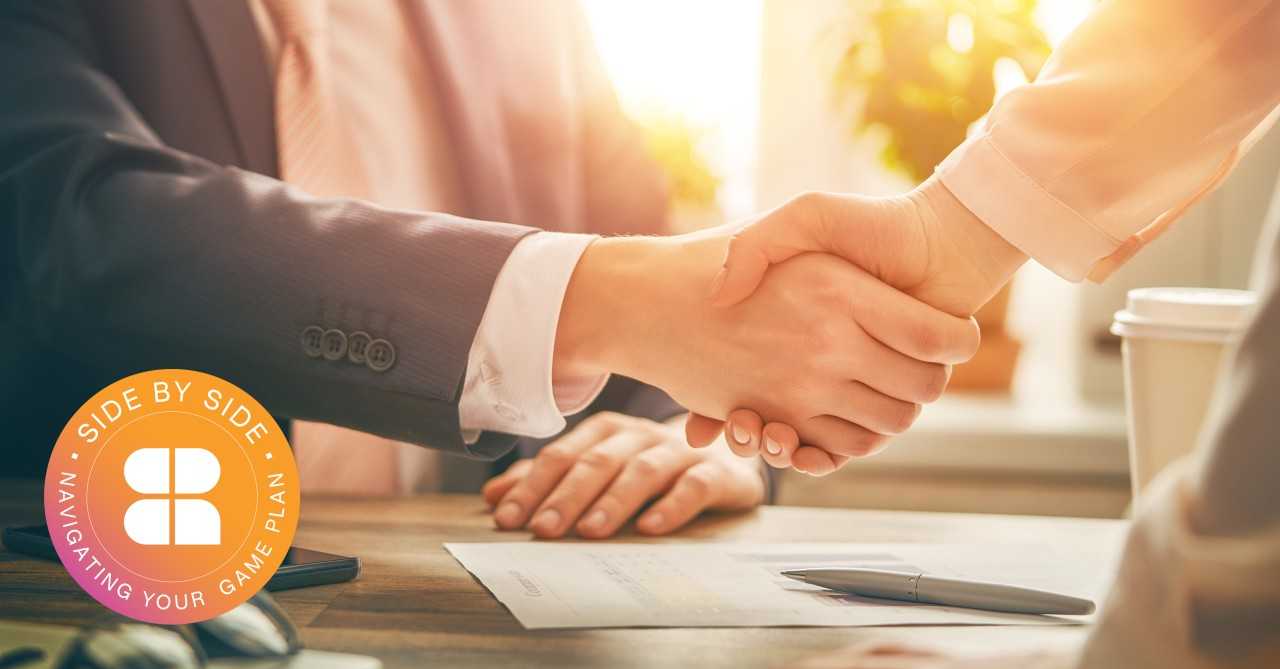 Scott Morrison says it is ‘simple’ landlords and tenants just sit down and work it out.

If it was simple then we probably wouldn’t need the Commercial Tenancies Code that is being rushed into legislation across the states following today’s further announcements by the Prime Minister.

In a nutshell it will require:

Secondly lets play out a scenario. A small Mum and Dad investor scenario, remember them? Because it appears like many have forgotten them;

Lets say that the landlord has a single shop in a strip mall paying $30,000 per annum gross, plus GST. The shop has had to close due to government lock down so turnover has gone to nil. Under the Commercial Code the tenant must receive assistance equal to 100% of their rent, 50% of which must be waived. The other 50% will be added onto their rent and spread over the term of the lease, to a minimum of 12 months.

But what about the landlord? they have lost $15,000 (assuming a 12 month downturn) and the other $15,000 is at risk. It is at risk because until the fulfillment of the lease the debt is not repaid. This example uses a small rent, but what about substantial rents? What about long leases of 5, 7, or 10 years?

Scott Morrison says that the banks should help; to date that assistance has been to offer deferrals of principal or interest, that is code for “putting off the pain”. The banks haven’t ‘lost’ anything. Furthermore most deferrals on offer at the moment are for 6 months, not the life of the lease as the Code describes landlords providing on deferred rents.

My fear is that the Prime Minister, and his cabinet have failed to recognize the diversity of landlords, tenants and their agreements across the country. I hope that at the very minimum the Code allows that agreements made prior to its introduction be honored. We will have to wait and see, and assess on State by State basis.