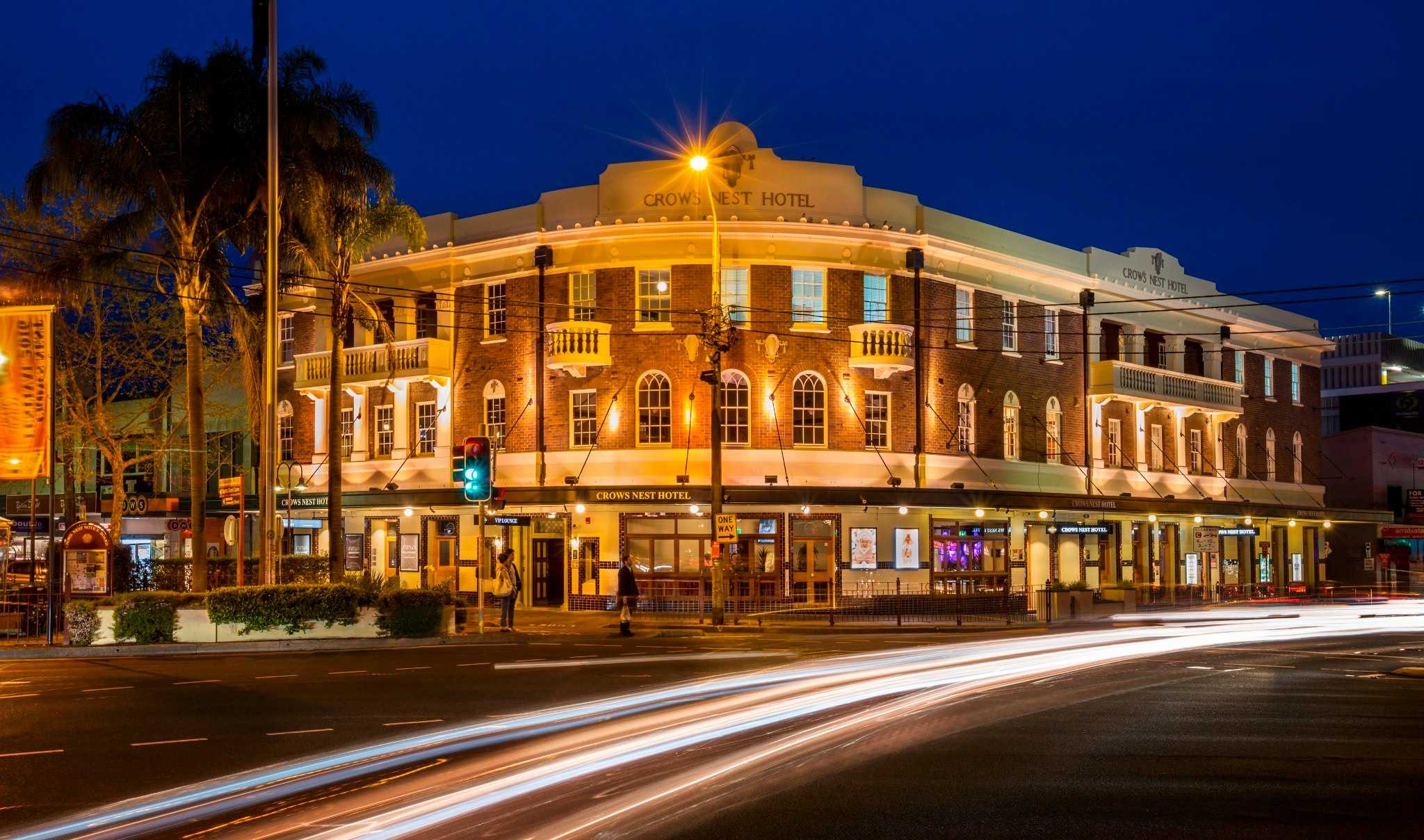 In 2008 and 2009, at the height of the global financial crisis, investment in many property sectors ground to a halt as buyers weathered some of the most challenging financial conditions in decades.

And yet amid the general doom and gloom, and the absence of commercial property activity, a campaign to sell 17 pub properties across Australia quietly went off with stunning success.

But a decade ago, when the concept was in its infancy, it was one now-iconic campaign that was the catalyst for the thousands if boom results that have since come to pass.

And, remarkably, it came at a time widely considered one of commercial property’s darkest periods.

In 2008 and 2009, at the height of the global financial crisis, investment in many property sectors ground to a halt as buyers weathered some of the most challenging financial conditions in decades.

And yet amid the general doom and gloom, and the absence of commercial property activity, a campaign to sell 17 pub properties across Australia quietly went off with stunning success.

The portfolio of properties owned by ALE Property Group were sold individually through Burgess Rawson and fetched a combined $107 million over a nine-month period, trading on yields as low as 4%.

The properties were leased to Australian Leisure and Hospitality (ALH), Australia’s biggest hotel and pub operator, which was then 75% owned by Woolworths and 25% by Bruce Mathieson.

It was an outcome that still has ALE Property Group managing director Andrew Wilkinson shaking his head almost in disbelief, 10 years later.

“What you need to remember is that at the time, nothing else was selling. If you listed a shiny commercial office building in Sydney and it was worth $200 million in the middle of the GFC, it was unsaleable at its true value,” Mr Wilkinson recalled.

Emphatically bucking that trend, however, ALE was able to offload 17 key properties in its portfolio of 105 properties, including the Sunnybank Hotel in Brisbane, which sold on that 4% yield, and the Kirribilli Hotel in Sydney, which traded at around 6%.

ALE’s success story was an early marker for the dozens of similar sales Burgess Rawson has since completed on behalf of clients nationwide.

For Mr Wilkinson, it’s readily apparent why it works.

“Putting a portfolio into the market generates a significant quantity of buyer interest. If we just put one pub up for sale, give people might have turned up to bid against each other. But as soon as you put three, six, nine and ultimately 17 properties into the market, you generate interest from hundreds and hundreds of potential buyers,” he said.

“And when they all turn up it all generates a very, very good outcome.”

The ‘sale and leaseback’ of significant commercial properties and portfolios is another winning formula that continues to be repeated very successfully through Burgess Rawson today.

In October 2019, the agency sold a tranche of 15 properties owned by 7-Eleven, with the convenience retailer leasing the assets back from the new owners after sale.

After every one of the 15 properties was snapped up for more than $70 million combined, 7-Eleven elected to bring a further 18 of its outlets to the market at a second and final auction, held in February 2020.

In a telling sign of the strength of the fuel and convenience retail market, all 33 properties sold under the hammer at a 100% clearance rate on a record blended yield of 4.76%.

On the buyer’s side, the portfolio auction environment provides a simple, transparent and safe way for investors build their holdings.

Alf Gauci is a repeat Burgess Rawson client who bought his first commercial property through a major divestment auction for Redcape handled by the Agency about six years ago.

Redcape sold six properties leased to Coles in a few hours, three hotels and three Liquorland retail outlets, one of which was snapped up by Mr Gauci.

Like many investors, for Mr Gauci the numbers simply stacked up.

“I bought one Liquorland and it was a good investment, so I bought another,” he said.

Every month the money comes into my account. It’s a good investment for me.

“If more Liquorlands come up, I’ll keep buying them.”

Whether you’re a seller or an investor, Burgess Rawson’s campaigns continue to put the right properties in front of the right buyers at the right time.