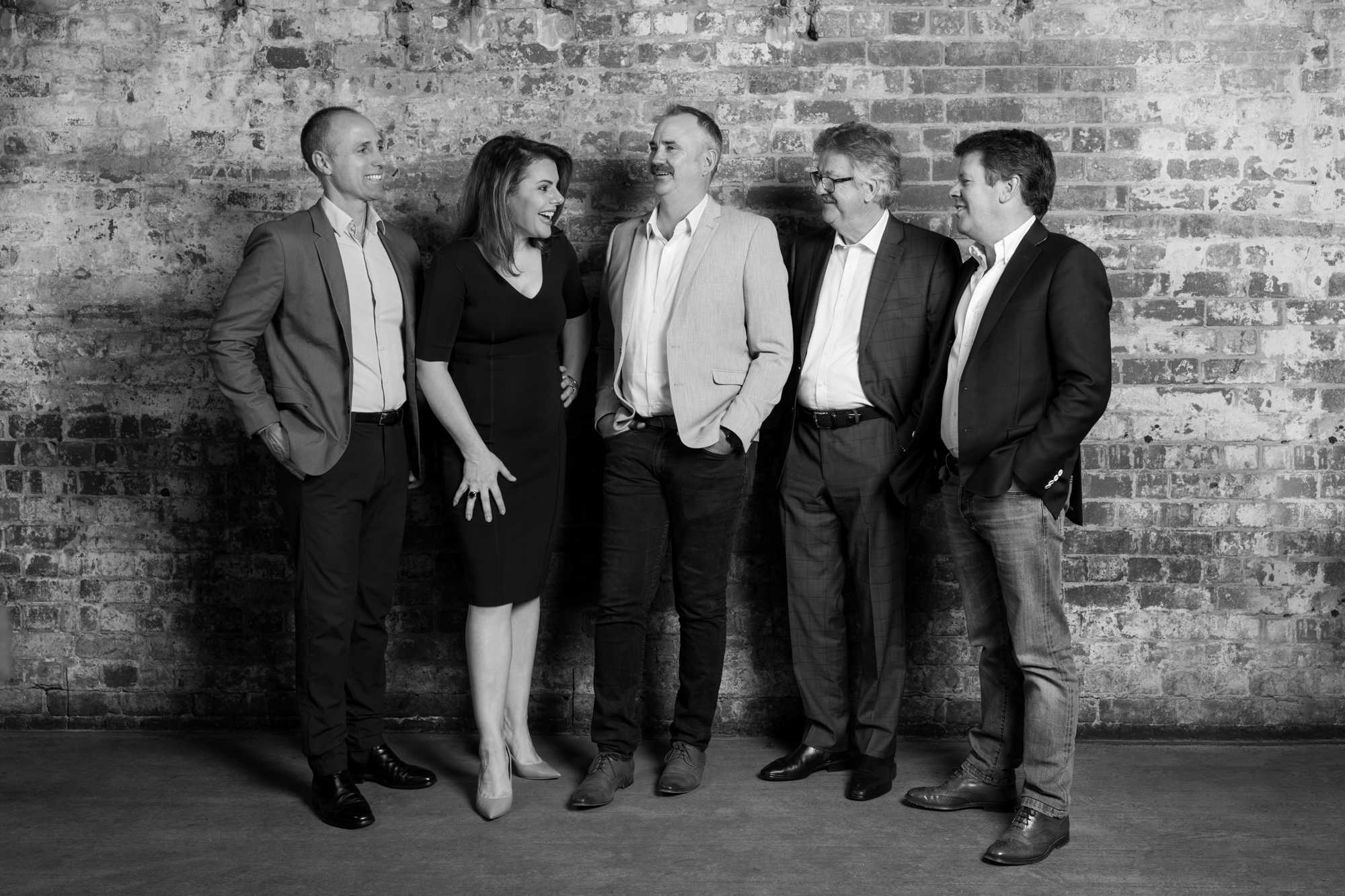 There’s always a pivotal moment in the evolution of any successful company.
For Australia’s largest privately-owned commercial property agency, Burgess Rawson, that moment came in the mid 1990’s when Westpac, ANZ and later NAB, came calling.

The three major banks instructed Burgess Rawson to facilitate the “sale and leaseback” of more than 200 of their freehold assets, which set in motion a series of events that culminated in a game-changing new concept.

Not only were those appointments the foundation of our agency’s marketing database, they were also the catalyst for our iconic Investment Portfolio Auctions held every six weeks today.

“Following the success of several tranches of bank auctions we wanted to extend the concept to the wider marketplace where we grouped a number of similar style assets owned by different vendors. And so, our Portfolio Auctions were born in September 2001, which in many ways paved the way for the business we are today,” director Raoul Holderhead recalls.

The Portfolio Auctions powered the development of the full-service agency that exists today – one that has more than $8.1 billion in funds under management and has a reputation as the unparalleled experts in a number of key asset classes.

But Burgess Rawson’s roots run much deeper than the mid 1990’s.

In fact, we’ve been selling commercial real estate in Australia since 1975 – we’re about to celebrate our 45th birthday.

Founded in Melbourne by Chris Burgess and Gerald Rawson, our original directors may have long since moved on, but an impressive proportion of our staff hav been a part of our fabric for more than a decade – some for more than two.

Two of our Sydney directors Darren Beehag and Simon Staddon joined us
in the mid-‘90s and remember a very different agency to the multi-faceted national organisation that presents today.

“Reflecting on our history, it is incredibly rewarding that we have been able to compete head-on with all the major agencies in our key categories for over two decades,” Mr Simon Staddon says.

It’s the growing cohort of long-term staff that forms the foundation of what makes Burgess Rawson special, and has been fundamental to the company’s success and high percentage of repeat business.

Brisbane office managing director Pat Kelly has called Burgess Rawson home since 1995, and says he counts many of his long-term clients as personal friends.

“It’s powerful and immensely satisfying to forge that level of trust,” he says.

But it was that decision to create the Portfolio Auction concept that propelled Burgess Rawson to the forefront of the commercial property movement in Australia.

The agency celebrated its 100th Portfolio Auction in October 2015 and has since brought down the hammer on another 60 auction campaigns across Sydney and Melbourne with sometimes over 50 properties being offered in just one campaign.

Melbourne director Raoul Holderhead was instrumental in the development of the Portfolio Auction experience, and says the concept still gives him the same buzz today that it did when he joined the agency in 2001.